A membrane is a selective barrier; it allows some things to pass through but stops others. Such things may be molecules, ions, or other small particles. Biological membranes include cell membranes (outer coverings of cells or organelles that allow passage of certain constituents); nuclear membranes, which cover a cell nucleus; and tissue membranes, such as mucosae and serosae. Synthetic membranes are made by humans for use in laboratories and industry (such as chemical plants). The influent of an artificial membrane is known as the feed-stream, the liquid that passes through the membrane is known as the permeate, and the liquid containing the retained constituents is the retentate or concentrate.

Reverse Osmosis (RO) process by which a solvent passes through a porous membrane in the direction opposite to that for natural osmosis when subjected to a hydrostatic pressure greater than the osmotic pressure.

Water purification is the process of removing undesirable chemicals, biological contaminants, suspended solids, and gases from water. The goal is to produce water fit for specific purposes. Most water is purified and disinfected for human consumption, but water purification may also be carried out for a variety of other purposes, including medical, pharmacological, chemical, and industrial applications. The methods used include physical processes such as filtration, sedimentation, and distillation; biological processes such as slow sand filters or biologically active carbon; chemical processes such as flocculation and chlorination; and the use of electromagnetic radiation such as ultraviolet light. 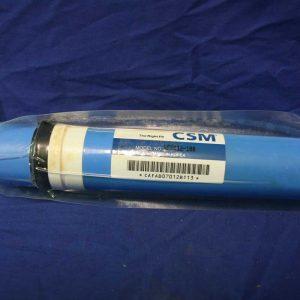 100 Gallons Per Day Reverse Osmosis Membrane Removes 98% of impurities including...

100 Gallons Per Day Reverse Osmosis Membrane Removes 98% of impurities including... 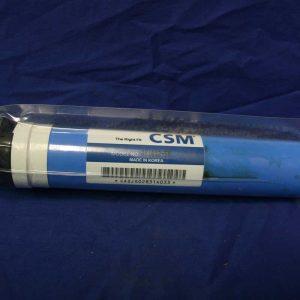 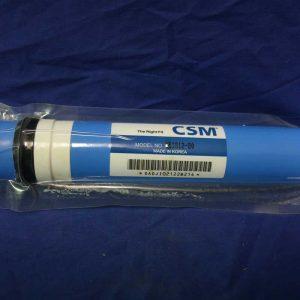